Paul Franklin Fulfer, 76, of Salem, Arkansas, passed from this walk of life on Saturday, April 23, 2022, in Mountain Home, Arkansas.

He was born on April 15, 1946, in Springdale, Arkansas, to Brady Lee Fulfer and Jesse Blanche (Brown) Fulfer. Paul spent his life as a loving husband, father, papa, great grandpapa, brother, uncle and friend. He was united in marriage to Hazel Jean Martin on May 28, 1967, and from this union one son was born. Paul served our country in the United States Navy for four years and spent his working years as a telephone contractor. He was a member of Salem First Baptist Church and the V.F.W. Salem Post 9777. Paul liked old cars, hunting, fishing, playing with the grandkids and being ornery.

He was preceded in death by his parents, Brady and Jesse Fulfer; nephew, William Elderton, III and brothers-in-law, Jim Graddy and Chuck Wood.

To plant memorial trees or send flowers to the family in memory of Paul Fulfer, please visit our flower store.

Your condolence is awaiting moderation. Once approved it'll appear in the guestbook.

Hazel and family, you are in my prayers now and in the days to come.

I will miss having lunch and our conversations at the senior center. My sympathy to you Hazel. My prayers are with you.

Papa Paul
Papa Paul, Papa Paul, where have you gone?
We're missing you here in this tear-filled room!
There's a room full of sadness and sorrow
Knowing, with you, we have no tomorrow.

Papa Paul, Papa Paul, where have these things gone?
Twinkling eyes that rival the light of the stars
Deep rich laughter wrapping us in love
Unconditional love and mega-watt smiles
Radiating from you like the sunlight above
Sharing and caring and friendship unbounded
Opinions and advice and playfulness unending
A bigger-than-life personality that surrounded
With teddy bear hugs and a joy-filled demeanor
We're missing these things with you gone today…

Papa Paul, Papa Paul, where have you gone?
We're missing you here, but we'll be okay!
Our hearts are filled with solace, memories and laughter
Knowing we'll see you in Heaven hereafter!

Hazel & Family, So sorry for your loss! Prayers for u all!

Hazel and family, so sorry to hear of Paul's passing. Charles sends his condolences. Sorry he is unable to attend the services. But you will be in our thoughts and prayers. Prayers for the family.

Met Paul late 1970s we contracted several jobs together Paul always did very neat work and made you laugh the whole day could never ask to work with a better person miss you buddy.

I can\'t even put into words how much I miss him and wish he was still here. I know he is pain free and is probably just like a kid, fishing, visiting old friends and family that have gone before him. I will cherish every memory and hold them close to my heart
Not just my Papa but my best friend as well 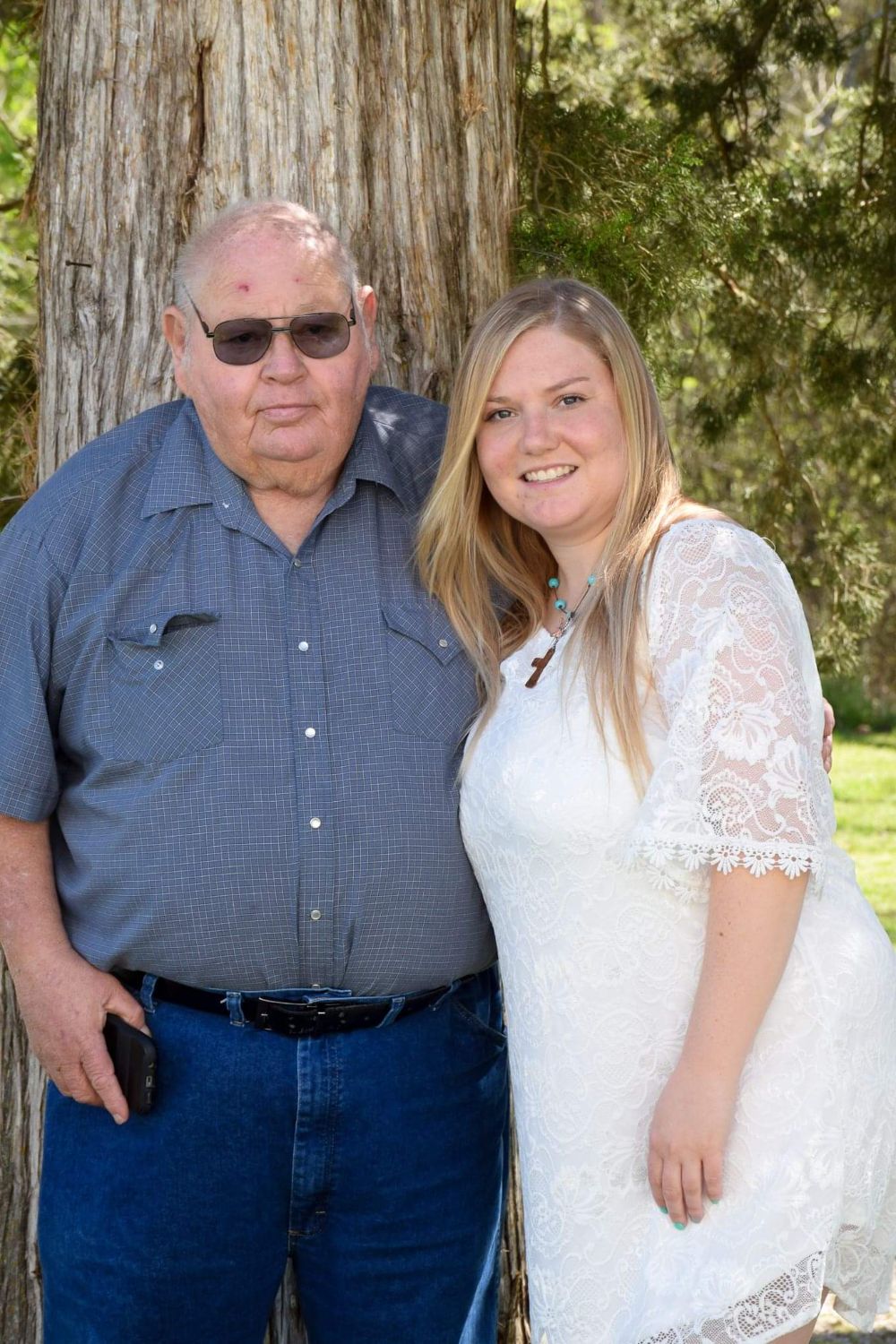 A candle was lit in memory of Paul Fulfer

"Why did you do all this for me?" he asked. I've never done anything for you."
"You have been my friend, replied Charlotte. That in itself is a tremendous thing." Charlotte's Web. Rest easy in the arms of our LORD, Friend.

A former
shipmate that I thought very hi of, he will be missed.

Text me the address

Text me the address